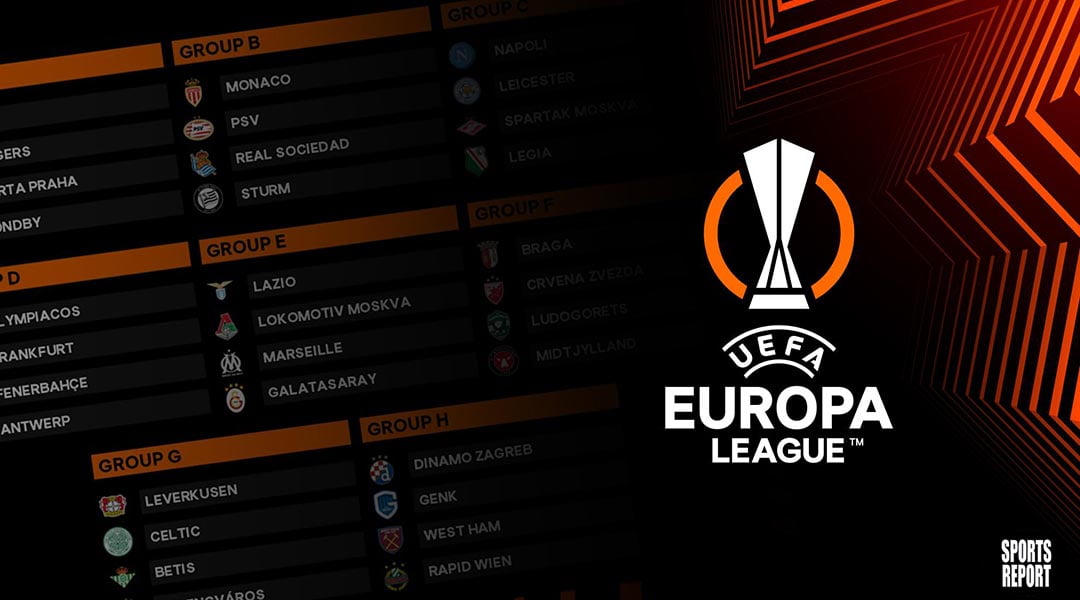 And the excitement does not stop ahead of next season; West Ham, Leicester City, Napoli, Lyon and Lazio are just a few of the teams that have qualified for the Europa League group stages and fans will be looking ahead to competing against each other.

In the 2020/21 Europa League Final, Manchester United lost on penalties to Villarreal, which means the Spanish club will participate in the Champions League this season.

Sevilla remains the most successful club in the competition’s history, winning the Europa League on six different occasions – most recently achieved in 2020.

Here is everything you need to know for the 2021/22 UEFA Europa League campaign:

When are the Europa League 2021-22 Draw Dates and Match Dates?

The group-stage draw took place on Aug. 27, 2021, in Istanbul, Turkey, setting the roadmap for all 48 participating teams.

Where will the Europa League final take place?

The final will take place at Sevilla’s Estadio Ramón Sánchez-Pizjuán. It was originally scheduled to be played at the Puskás Aréna in Budapest but, due to the postponement and relocation of the 2020 final, appointed final hosts were shifted back a year.

Home to six-time UEFA Europa League/UEFA Cup winners Sevilla, the venue opened in 1958 and hosted the 1986 European Cup final, when Steaua stunned Barcelona. The Spanish national team have never lost at the stadium. 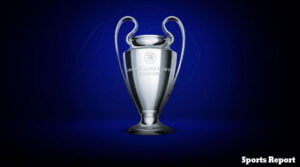 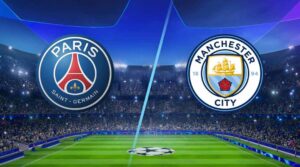