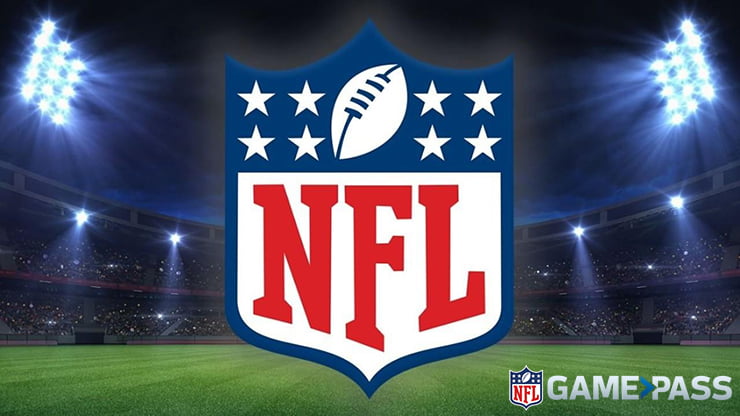 NFL RedZone Week 1— an around-the-horn live highlight show demonstrating all the action on NFL Sunday and arguably the best way to watch football — is back for the 2021 season.

Rookie quarterbacks Trevor Lawrence and Zach Wilson will make their NFL debuts, veteran QB Carson Wentz will make his debut with the Indianapolis Colts, and just about every team is 0-0 with hopes of succeeding the Tampa Bay Buccaneers as Super Bowl champions this winter.

Here’s what you need to know:

Live stream options: FuboTV – FuboTV is a solid all-around option for those looking to get rid of cable, offering a wide range of channels. It’s also one of the best options for any and all sporting events. The base fuboTV plan costs $59.99 per month, with the Sports Plus with NFL RedZone package running for an extra $10.99 per month.

How to watch for free: FuboTV does offer a free seven-day trial, which includes NFL RedZone.

Sling– Sling is another cable-cutter option and is cheaper at $30 a month for their “Sling Blue” package, which includes NFL Network. However, fans also need to sign up for the “Sports Extra” package to get access to NFL RedZone. However, that package will be available for free for the first month for new customers. Sling also has a free trial, but does not grant access to RedZone through it.

What is NFL RedZone?

RedZone is a special gameday broadcast from NFL Network that is commercial-free and carries viewers through all the games on Sundays. Hosted by either Andrew Siciliano or Scott Hanson (depending on which version of the channel you get), RedZone runs from 1 p.m. EST on Sundays through the final afternoon game, constantly switching between broadcasts to show the most exciting parts of each game — especially when a team has entered the titular red zone.

More coverage via the Associated Press

KANSAS CITY, Mo. (AP) — The Kansas City Chiefs chose to keep 10 offensive lineman after rosters were trimmed to 53 for the start of the season this week, and four of them have experience playing in their past two trips to the Super Bowl.

All four of them are now backups, too.

After their front was embarrassed by Tampa Bay in February, dashing the Chiefs’ chances at back-to-back Lombardi Trophies, general manager Brett Veach went to work. He traded for two-time Pro Bowl left tackle Orlando Brown Jr., signed the premier free-agent left guard Joe Thuney, drafted the consensus No. 1 center prospect Creed Humphrey and made sure that Lucas Niang — who opted out of his rookie season — was ready to go for this season.

Five new offensive linemen to protect Patrick Mahomes, an upgrade that was glaringly necessary when put into this context: Nick Allegretti, Andrew Wylie and Mike Remmers were brought back as depth pieces after starting in the Super Bowl, and Laurent Duvernay-Tardif returned as a backup after starting their Super Bowl win over San Francisco.

“I think you can’t have enough of those guys, first of all. We know that,” coach Andy Reid explained, “and they’re good players. Then there is the competition amongst them, so that’s also a plus.”

Of course, there are other keys to success for Kansas City this season. Mahomes needs to continue to flourish with Tyreek Hill, Travis Kelce and the rest of his playmakers, and a young defensive backfield needs to hold its own this season.

But whether the Chiefs win a sixth consecutive AFC West title could come down to that most unglamorous position group, and whether they live up to some soaring expectations despite being thrown together just this past summer.