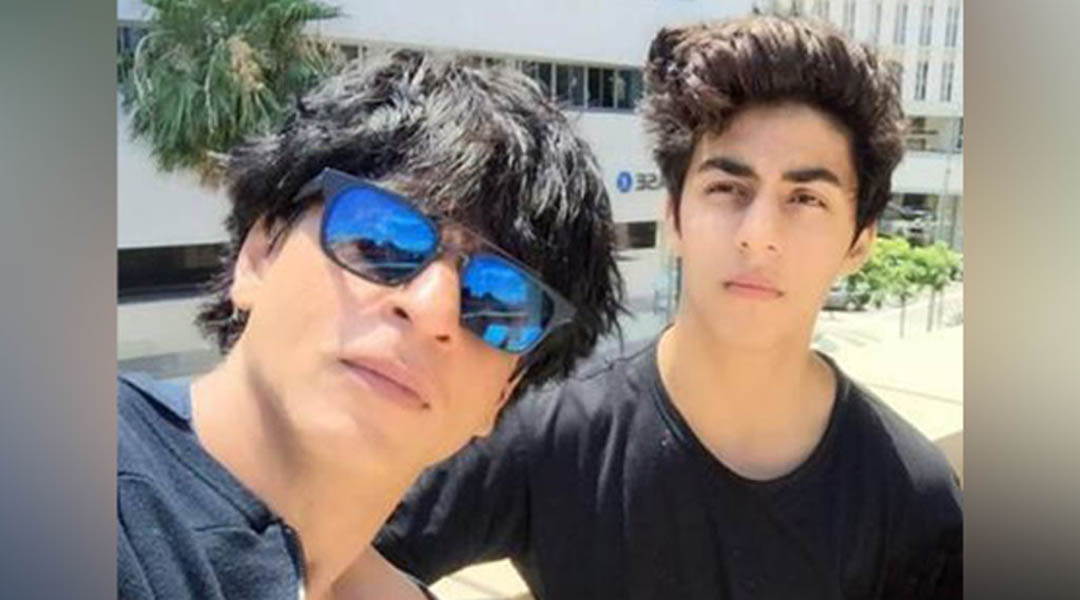 Shah Rukh Khan was seen leaving his home and heading for his lawyer’s office shortly before the arrest was confirmed.

Bollywood actor Shah Rukh Khan’s 23-year-old son Aryan Khan was arrested along with seven others on Sunday following a raid at a party on a cruise ship off the coast of Mumbai last night by the Narcotics Control Bureau or NCB.

Shah Rukh Khan was seen leaving his home and heading for his lawyer’s office shortly before the arrest was confirmed. Aryan Khan was also seen in a viral video on social media allegedly shot after the raids.

The high-profile raid yielded 13 grams of cocaine, 21 grams of charas, 22 pills of MDMA and 5 grams of MD in all, the NCB has said. The charges brought against Aryan Khan include purchase, possession and use of banned substances, it added. He was produced in court in the evening where the agency was granted custody of those arrested till Monday.

Besides Aryan Khan, the NCB had earlier released the names of the seven people who had been detained for questioning from the ship – Munmun Dhamecha, Nupur Sarika, Ismeet Singh, Mohak Jaswal, Vikrant Chhoker, Gomit Chopra, Arbaaz Merchant.

The NCB team boarded the Goa-bound ship disguised as passengers on Saturday morning, sources said. According to officials, the party began after the ship left Mumbai and was at sea. The raids began at 10 am and went on till 2 pm, it said.

Drugs like Ecstasy, Cocaine, MD (Mephedrone) and Charas were recovered from the party on board the ship, the agency said.

During the operation, the suspects were searched and different drugs were recovered from them, which they had hidden in their clothes, undergarments and purses, an NCB official told news agency PTI.

The cruise company in a statement on Sunday said it had nothing to do with the incident.

“Cordelia Cruises is in no way, directly or indirectly, connected to this incident. Cordelia Cruises had chartered its ship for a private event to a Delhi-based event management company,” Jurgen Bailom, Chief Executive Officer and President, Waterways Leisure Tourism Pvt Ltd said in the statement.

“We, at Cordelia Cruises, condemn all acts such as these and will strictly refrain from letting our ship out for similar events in the future. Nonetheless, Cordelia Cruises is extending our full support and cooperating with the authorities,” it added.

The Congress, which is part of the ruling coalition in Maharashtra, on Sunday alleged that the raid and subsequent action was an attempt to divert attention from the “real issue” of the drugs seizure at Mundra port in Gujarat.

The Narcotics Control Bureau has stepped up action on anti-drugs cases since last year following the death of actor Sushant Singh Rajput and a wide-ranging investigation into alleged drug abuse.

The Directorate of Revenue Intelligence had also seized close to 3,000 kg of heroin at Gujarat’s Mundra port early last month, and recovered around 37 kg of the narcotic drug, along with cocaine – or substance suspected to be the contraband items – from Delhi and Noida in Uttar Pradesh.