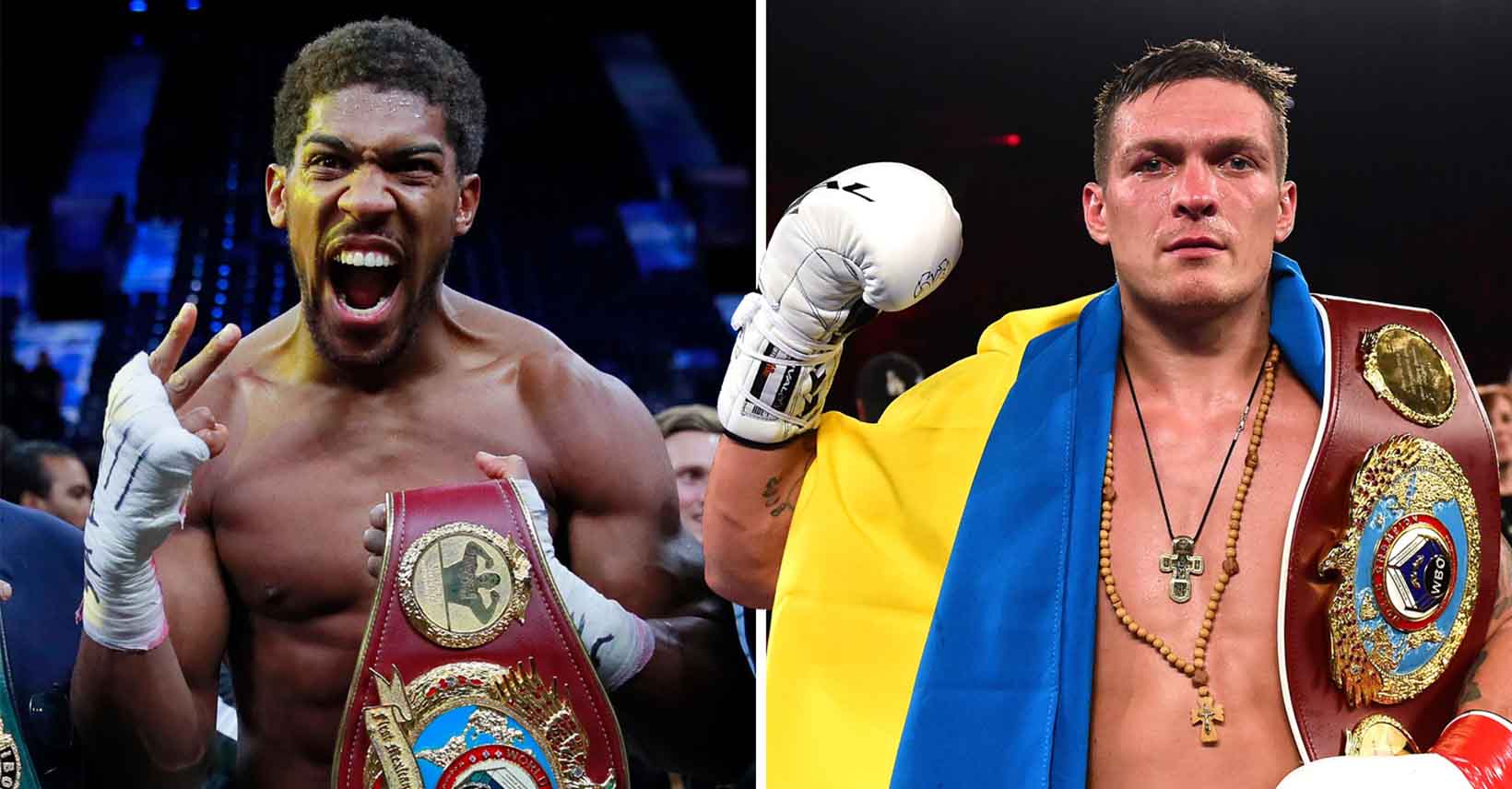 Anthony Joshua and Oleksandr Usyk will showcase their explosive skills during a media workout – and you can watch the heavyweight rivals on a live stream!

Lawrence Okolie defends his WBO cruiserweight title against Dilan Prasovic on an action-packed bill, which also includes the return of Callum Smith against Lenin Castillo at light-heavyweight.

In the main event, Joshua has warned Usyk that he is relishing the prospect of another career-defining clash.

“Since I came into boxing in 2008 I had a rapid rise, maybe due to sheer strength, size, heart. I took on massive challenges early on,” Joshua said.

“Usyk is another great champion, great fighter. But I don’t really fold under pressure.” 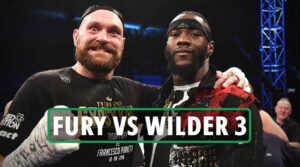