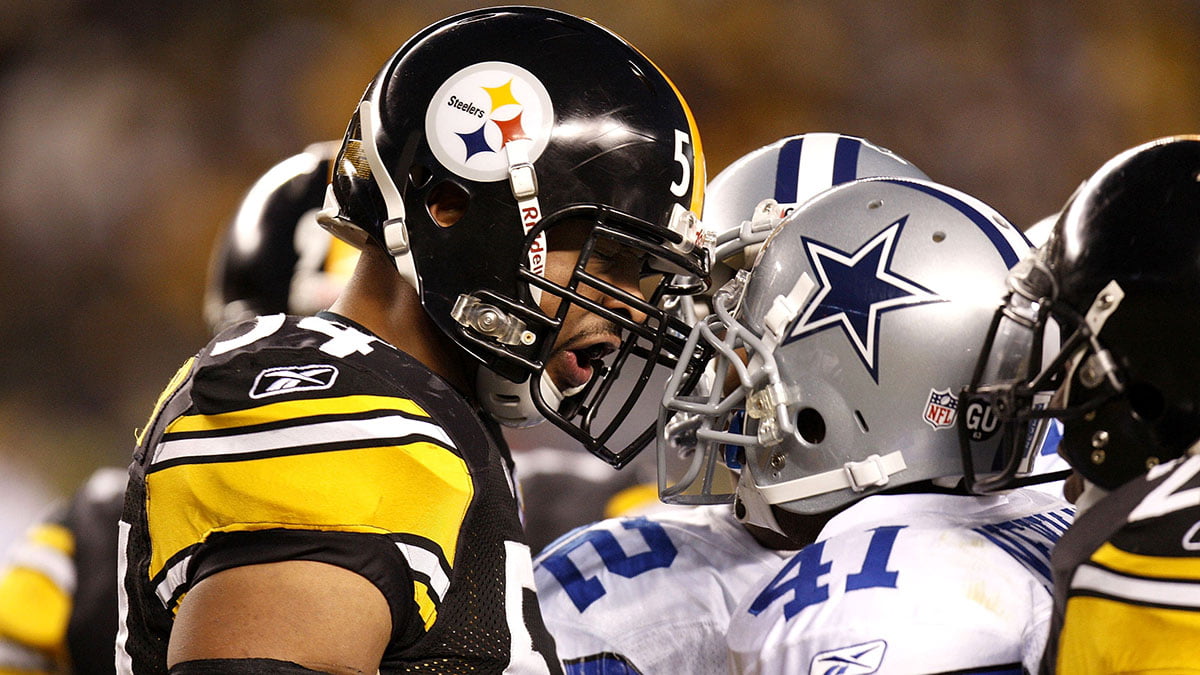 The Dallas Cowboys and Pittsburgh Steelers will do battle in the annual Hall of Fame Game on Aug. 5 to unofficially open up the 2021 NFL season. Below, we preview this initial exhibition game on the summer schedule.

Cowboys vs Steelers: you need to know

For the first time in two years, the NFL will kick off a preseason when the Dallas Cowboys meet the Pittsburgh Steelers in the 2021 NFL Hall of Fame Game. Both teams are coming off disappointing seasons. The Steelers, who won the AFC North at 12-4, started the year 11-0 before losing five of six, including a 48-37 wild-card matchup to the rival Cleveland Browns at home. The Cowboys, who tied for second in the NFC East with the New York Giants at 6-10, finished one game behind first-place Washington.

Kickoff for the NFL Hall of Fame Game 2021 from Tom Benson Hall of Fame Stadium in Canton, Ohio, is set for 8 p.m. ET. Pittsburgh is a 1.5-point favorite in the latest Cowboys vs. Steelers odds from Caesars Sportsbook, while the over-under for total points scored is 33. Before making any Steelers vs. Cowboys picks, be sure to see the 2021 Hall of Fame Game predictions from SportsLine’s Emory Hunt.

Hunt is the founder and CEO of Football Gameplan, which has been supplying analysis of all levels of football since 2007, and a former running back at Louisiana-Lafayette. He knows the game from a player’s perspective.

Hunt has had plenty of success in games involving the Dallas Cowboys. In fact, he’s gone 27-18 in his last 45 against-the-spread NFL picks involving the Cowboys, returning $725 to $100 players during that run. Anybody who has been following him is way up.

Now, Hunt has locked in on Cowboys vs. Steelers from every angle and released a confident against-the-spread pick. Here are several NFL lines and trends for Steelers vs. Cowboys:

Dak Prescott won’t be on the field for this one as he returns from the devastating ankle injury the star Cowboys quarterback suffered last season. The recently-extended Pro Bowler is currently sidelined with a minor shoulder injury he suffered early in training camp. There’s no real reason for Prescott to suit up here.

As for Ben Roethlisberger, this could potentially be the final exhibition opener of his future Hall of Fame career.

Why the Steelers can cover

Not many of the starters will play, and if they do, it won’t be for long, but there are young players hungry for an opportunity. Among those players who may get an extended look is second round draft pick Pat Freiermuth, who played at Penn State. The tight end was a weapon for the Nittany Lions, catching 23 passes for 310 yards and one touchdown in his final collegiate year. His best year was his freshman season in 2018, when he caught 26 passes for 368 yards and eight touchdowns.

Second-year linebacker Alex Highsmith may also see plenty of action. He played in all 16 games last season, making five starts. He finished the season with 48 tackles, including 30 solo, with two sacks and 5.5 tackles for loss. He broke up one pass and intercepted another.

Why the Cowboys can cover

Despite that, Pittsburgh is not a lock to cover the Cowboys vs. Steelers spread. That’s because the Cowboys made moves this past offseason to shore up the defense. Among those in the spotlight for Dallas will be rookie linebacker Micah Parsons. He played collegiately at Penn State and was drafted in the first round of the 2021 NFL Draft. In 2019, Parsons led the Nittany Lions with 109 tackles, including 52 solo, with five sacks for 44 yards. He also broke up five passes and forced four fumbles.

Another rookie looking to make his mark is cornerback Kelvin Joseph, a second-round draft selection. He played collegiately at LSU (2018) before transferring to Kentucky. He sat out the 2019 season due to NCAA transfer rules. Last year, Joseph finished with 25 tackles, including 14 solo, with one pass breakup and four interceptions.

How to make Steelers vs. Cowboys picks

Hunt is leaning over the total, and he has discovered a critical X-factor that has him jumping all over one side of the spread. He’s only sharing what it is, and who to back, at SportsLine.