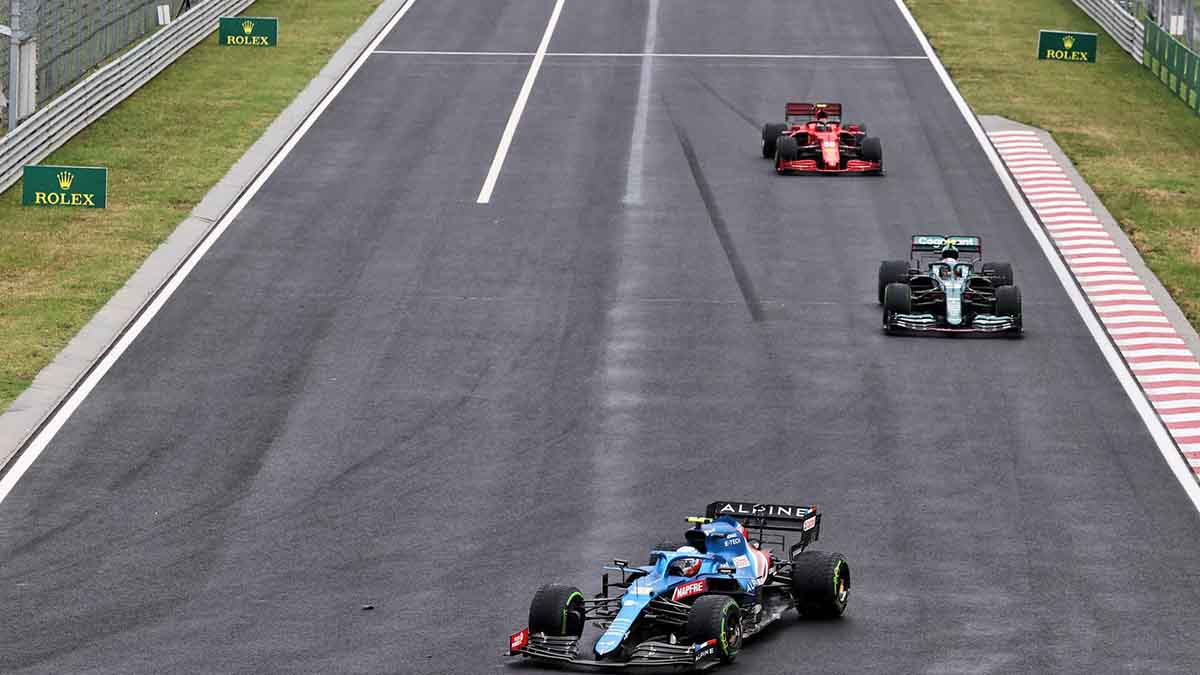 F1 heads to the Hungaroring for the final race before the break.

The title race is finely poised after Lewis Hamilton and Max Verstappen came to blows on the opening lap of the British Grand Prix last time out. Red Bull’s appeal was ultimately unsuccessful so attention turns to this weekend.

Described as ‘Monaco without the barriers’, the Hungaroring is tight, twisty and very difficult to overtake. Based on Monaco, Red Bull and Ferrari will be fancying their chances of a strong result, while Mercedes is expected to take a step backwards.

McLaren will likely be in the mix once again in the hands of Lando Norris, who looks to maintain third in the championship ahead of Valtteri Bottas and Sergio Perez.